I understand, hide this

LEGO® will bring a wonderful play experience and hours of fun to you and your child.Browse our wide range of LEGO® offering the chance to be imaginative and to learn through play 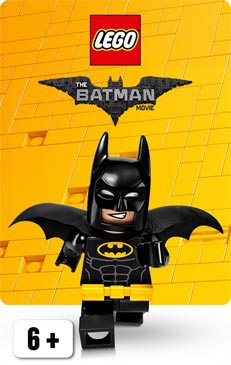 THE LEGO® BATMAN MOVIE sets feature a collection of function-packed vehicles and locations, as seen in the blockbuster animated film of the same name. 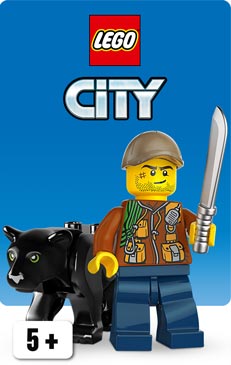 LEGO® City reproduces all the elements that your child sees every day as models that will helps them to create a city full of action, humour and charm. 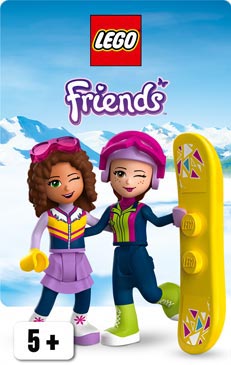 The LEGO® Friends are best friends who live in a city where there are lots of cute animals, shops to visit and houses to live in. 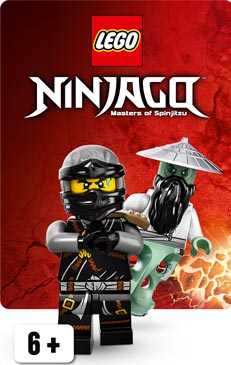 Your child will love LEGO® NINJAGO®, based on a hit TV series in which a brave ninja team battles the villains that seek to destroy their world. 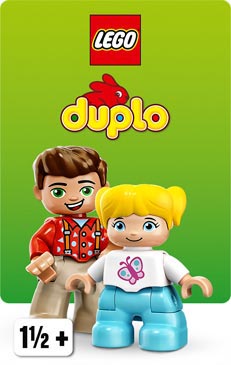 LEGO® DUPLO® bricks are your childs entry into the world of LEGO building fun. They help you stimulate your childs appetite for learning through play. 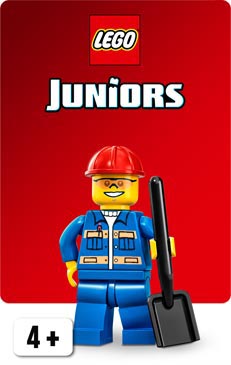 LEGO® Juniors is designed for first timers. Your child will learn how to build with LEGO bricks, and you will teach them to build their self-confidence. 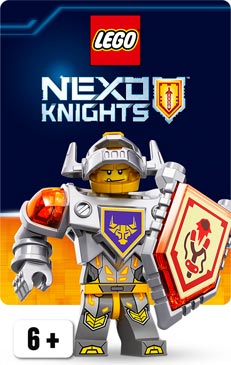 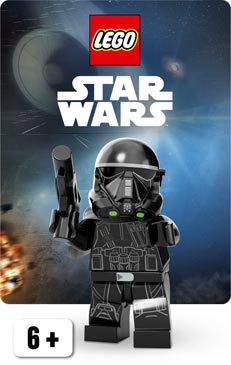 LEGO® Star Wars brings to life all of your child's favourite ships and characters from the incredible Star Wars saga! 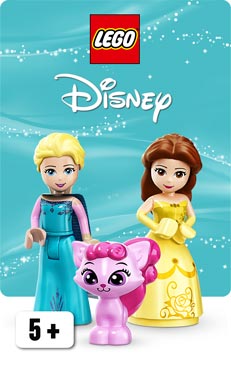 LEGO® Disney characters such as Moana and Elsa along with princesses including Cinderella, Ariel, and Rapunzel will come to life as your child recreates romance, adventure, and heroism. 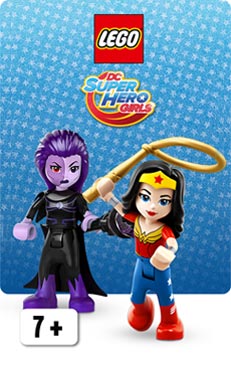 LEGO® DC Super Hero Girls Play as your favourite super heroes, while building a cool new world that lets them engage in all the action and transformation possibilities the sets offer. 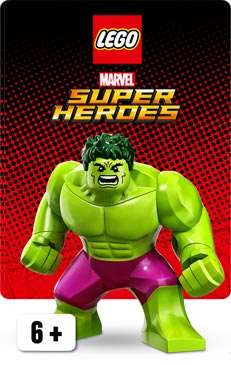 LEGO® Marvel Super Heroes brings heroes like Spider-Man and other characters from the Marvel universe to your childs play room. 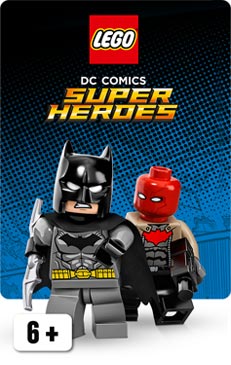 LEGO® DC Universe Super Heroes are full of adventure. Each set presents your child with a special building challenge. 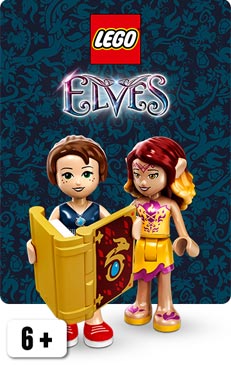 The LEGO® Elves' world is where children can create their own epic quests with elvish companions. They'll watch magic turn into reality! 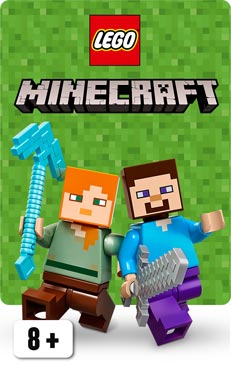 Stimulate childrens creativity with LEGO® Minecraft. The world of the best-selling online game, with its iconic mobs, is recreated in LEGO bricks. 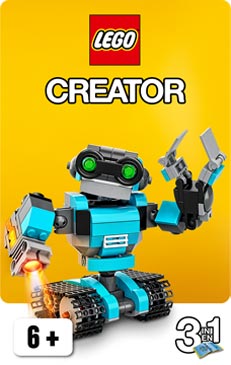 The LEGO® Creator series lets your child experiment with houses, cars, planes and creatures. With LEGO Creator 3-in-1 sets, your child also gets to choose between 3 exciting builds for even more build and play fun. 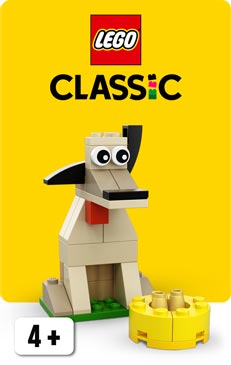 LEGO® Classic helps children discover their creative building skills. And since it spans so many different age groups, theres fun for the whole family! 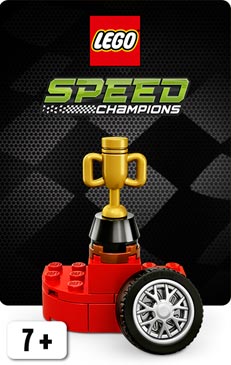 LEGO® Speed Champions is a collection of authentic cars that lets children race from classes like Super Cars, Open-wheeled cars and GT! 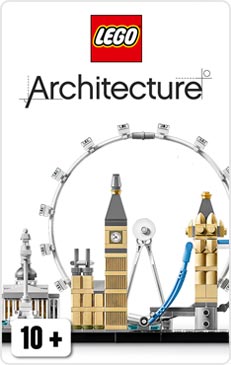 LEGO® Architecture offers epic buildings from around the world. From famous buildings to the more unique, they make a quirky addition to homes or offices. 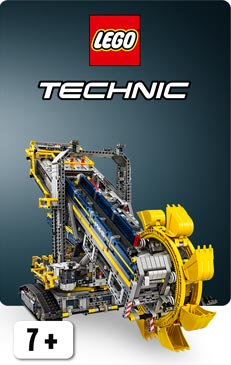 LEGO® Technic provides a challenge for experienced LEGO builders. Children can build a range of vehicles that have realistic, real-world functions. 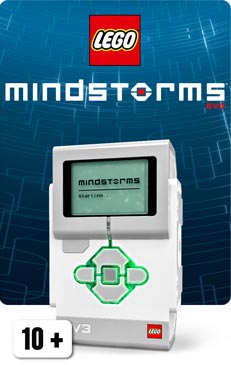 LEGO® MINDSTORMS® EV3 lets your kids turn their LEGO creations into live robots that follow their every command. The set includes motors, sensors and more!

LEGO, the LEGO logo, the Minifigure, DUPLO, MINDSTORMS, LEGENDS OF CHIMA and HEROICA are trademarks of the LEGO Group. ©2017 The LEGO Group.